How do you compare yourself to others? 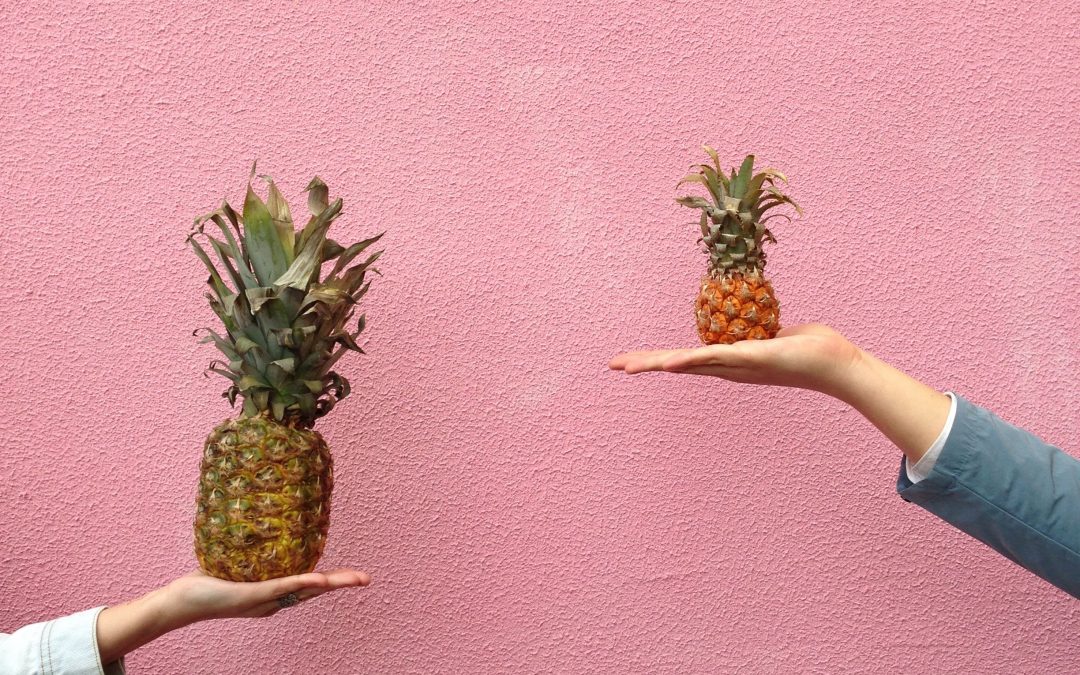 It was 8:45 in the morning, rush hour. The bus was about to arrive. My dad leaned and looked to the right for the bus. He noticed six other people doing the same. He’s hoping to get a spot on the usually packed bus. He got a spot on the bus. But he wishes, the bus wasn’t so full. A week passed. He got onto the bus again, the bus was not full, but all the seats were taken. He wishes he could get a seat to sit on. Another week passed. My dad got onto the bus again and even got a seat. But now he wishes he got a window seat…

My dad has a relative mind, so do all of us.

We are relative beings, we compare consciously and unconsciously to everyone and everything around us. Comparison isn’t bad, but what we compare to and how we compare is what makes it a bad thing.

How do you compare yourself to others?

Most times when we compare – even consciously – we compare our weakness to other people’s strengths, which might not make you feel good. 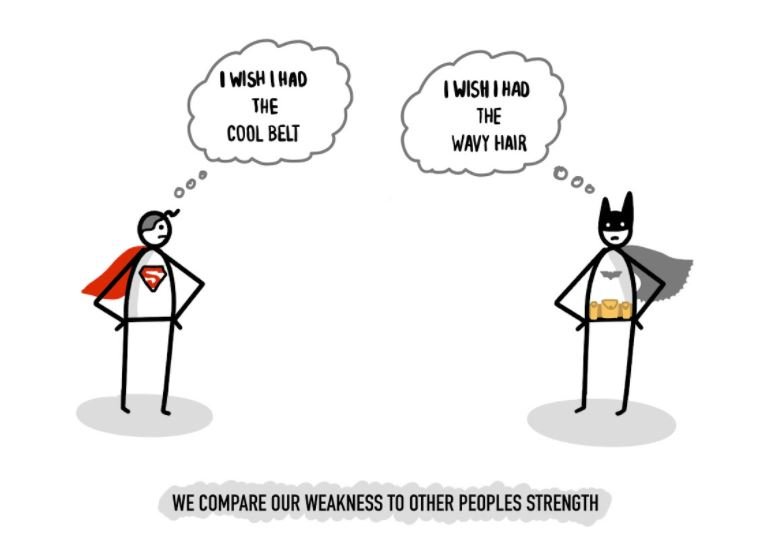 Unconscious comparison is even worse. A study by O’Guinn & Shrum (1997), showed that when people watch a lot of TV with people having crazy incomes, beauty levels and wealth, they overestimate other people’s wealth and mess up our intuitions about what are normal salaries. As the number of hours of TV watching goes up, your estimation of other people’s average wealth also goes up. This is true in real-life scenarios as well. A study by Kuhn et.al (2011), showcased that when people won money and a car in the lottery, neighbours around them tended to be almost twice as likely to buy a new car than before they won the lottery. This is crazy because we are comparing ourselves to celebrities, highly skilled people and people who come across lucky circumstances. Comparison, in this manner, makes you feel less happy. Because these comparisons are due to envy.

What can be done about comparison?

The solution doesn’t lie in not comparing ourselves to any other thing, that would almost be impossible. Because we are relative beings, who have a reference point for everything we do.

So what can we do about it? What has helped me is two different sets of action, short term and long term.

In the short term

Take a break: if you feel you’re constantly comparing yourself with someone – take a break from the person, maybe even unfollow them from social media for a while.

See your journey: Taking a little bit of time to appreciate how far you’ve progressed – Everyone has their struggles, you have your fair share of struggles, acknowledge them.

Metta meditation: Meditating with loving kindness to yourself, makes you less prone to be wanting to compare yourself to others – your love for yourself will prove enough.

In the long run

Move from envy towards inspiration: You can’t completely stop yourself from comparing yourself to others, but what you can do is understand what makes you compare yourself to them. Start with curiosity. Learn what you like about the other person. Think about if the comparison trait is something that you value. If you do value it, learn how you can develop it. if possible, even talk to the person who you’re comparing yourself with, this removes all envy and replaces it with inspiration. 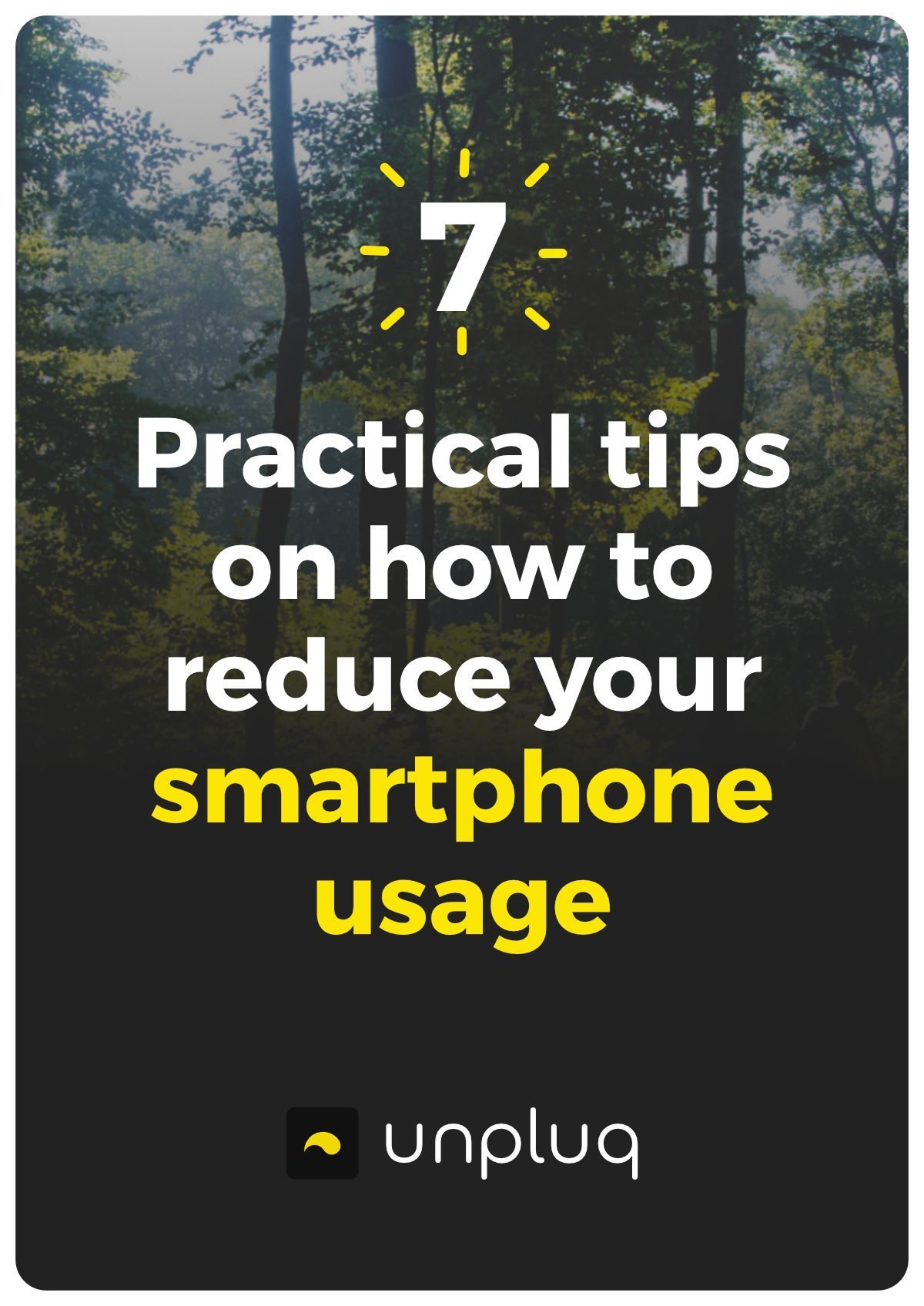 Receive our free eBook (and more) by joining our newsletter.

- 7 Practical tips on how to reduce your smartphone usage.

- Articles and tips about digital wellbeing

- Latest news and updates about Unpluq

Thank you, you have succesfully subcribed!